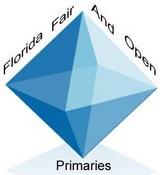 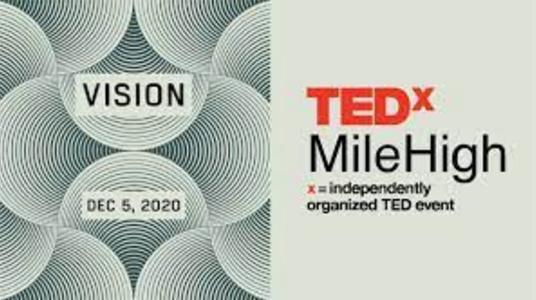 Florida Fair and Open Primaries has worked to bring top-two open primaries to Florida since 2012. We came close to achieving that goal in November 2020 when Amendment 3 received 57% of the vote. Unfortunately, 60% was required to pass.

In 2017, Katherine Gehl and Michael Porter issued their groundbreaking report Why Competition In The Politics Industry Is Failing America.

The report explains how the rules governing our electoral process have evolved and been written by the two major parties, and how these rules restrict competition and allow "representatives" to keep their jobs while failing to deliver results. A major problem highlighted by the authors is partisan primary elections.

Due to the majority of representatives serving in safe districts, the primary is the more important election. Although this is the case, turnout remains low in primaries. Those who vote are typically the most partisan ("extreme") elements of each party's base. The end result is that representatives are elected by voters who will threaten a primary challenge in the next cycle if he/she does not maintain the most extreme positions once elected.

The solution proposed by Gehl and Porter was to eliminate party primaries. Place all candidates on the same ballot, let all voters vote for their preferred candidate, regardless of party, and send the top vote getters to the general election where ranked choice voting (RCV) would be used to determine the winner.

Three years after the 2017 report was released, Alaska became the first state to pass an initiative which adopted top-four open primaries and RCV. Since Alaska began work on their initiative, Gehl and Porter published a book entitled The Politics Industry.

Katherine has created The Institute For Political Innovation  and is actively working to help other states adopt better election systems. We believe Final Five Voting merges two important electoral reforms and we support the expansion of its adoption in other states, including Florida.

For more information about Katherine and her proposal, please watch this short video.