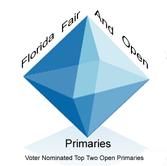 ​​Joe Henderson: Florida open primaries would let every voter have a say 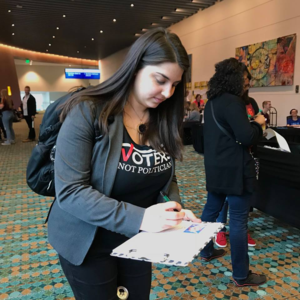 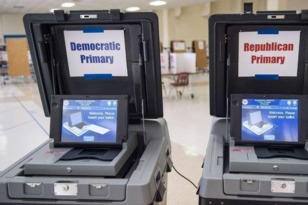 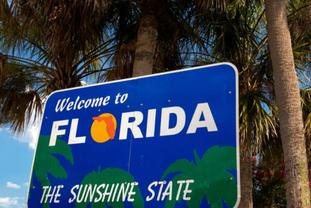 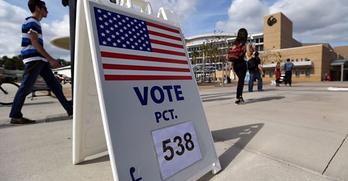 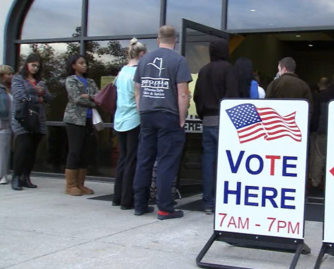 Katie Fahey, the leader and founder of Voters Not Politicians, signing the open letter to DNC and RNC Chairs urging them to open the Presidential Primaries to independent voters at the 2019 Unrig Summit in Nashville! With a single Facebook post, Katie started the movement that ended gerrymandering in her home state of Michigan.

The 19th Annual Anti-Corruption Awards, sponsored by Independent Voting, honored three political disruptors and highlighted the work being done by the Eyes on 2020 cabinet. Read all about it here. 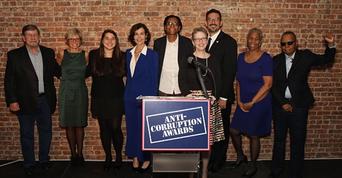 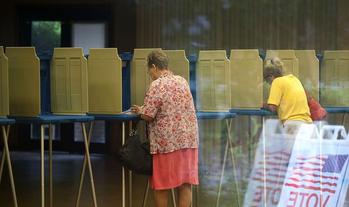 All Voter Vote's initiative for a top two open primary receives designation as Amendment #3.Read about it here.

​Scott Maxwell at the "Orlando Sentinel" provides a few chuckles with his excellent take on the top two primary amendment.

Read current articles below about the movement to open Florida's primaries.

John Opdycke, President of Open Primaries, wrote this piece explaining that no change in law is required to allow independents to vote in presidential primaries. 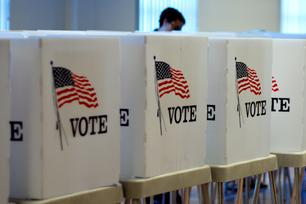